Amazing Facts About the Hippopotamus

In this post, you will be satisfied with the Amazing Facts About the Hippopotamus that we are going to share with you. You are probably fond of animals, don’t you? You are here because you are excited and always willing to indulge in new knowledge about these large animals called hippos. 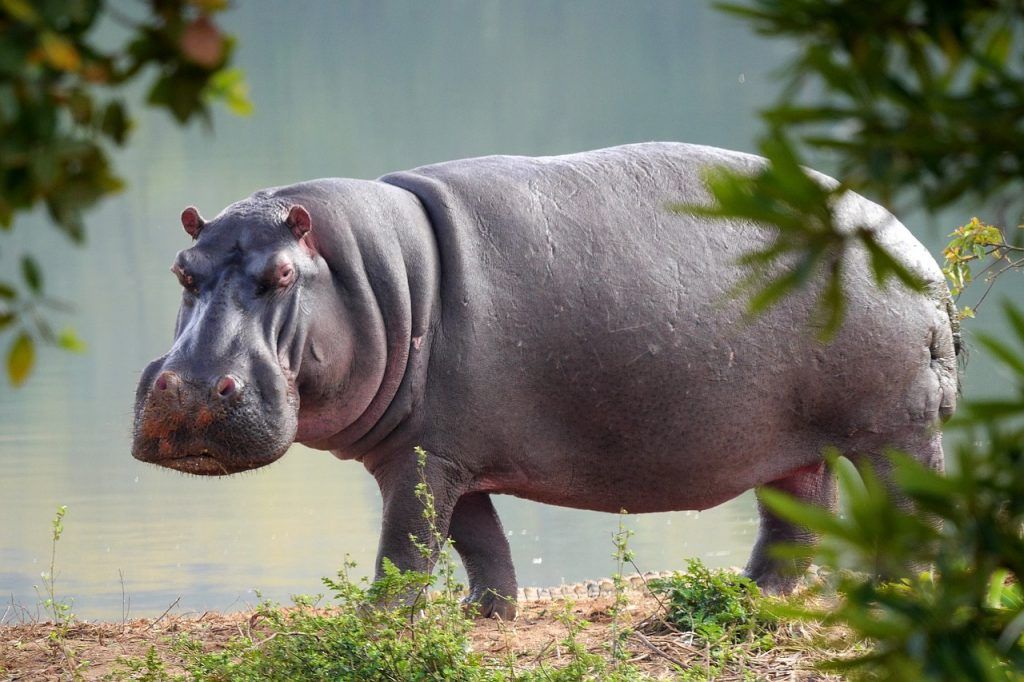 Hippopotamus, or also known as hippos, are found in Africa. “hippopotamus,” in Greek, translates to river horse. They are popular for submerging their body into the water. When submerged in water, you can only see their nostrils. Yes, they are large animals. But we cannot deny that they look pretty cute, right?

The following are some of the interesting facts about hippos that will feed your curiosity. So, if you are now ready, let’s jump into it. Enjoy!