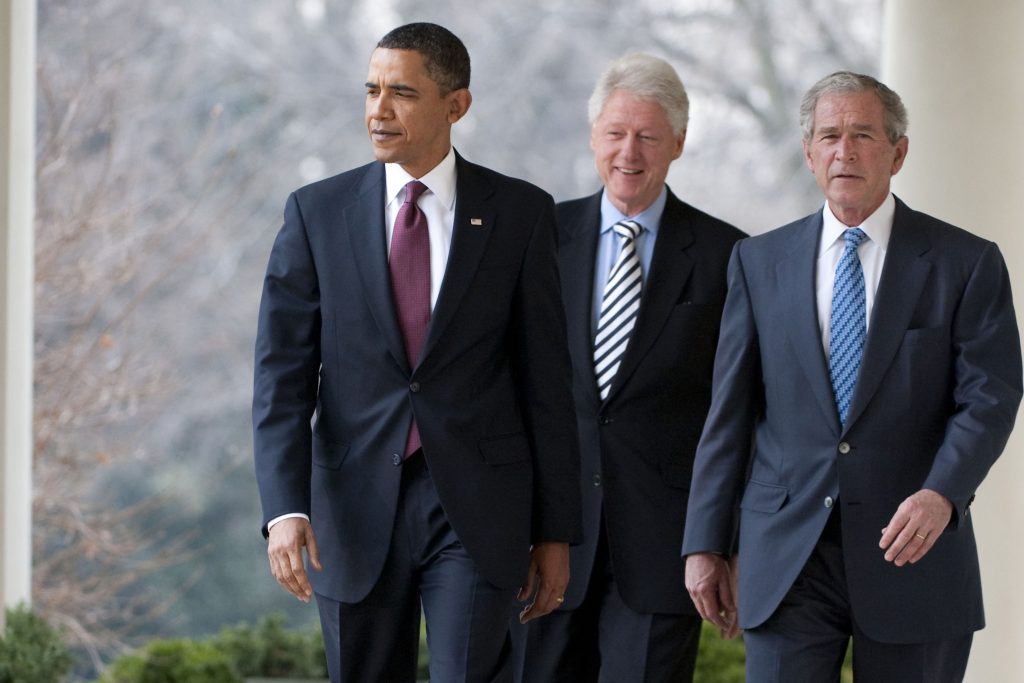 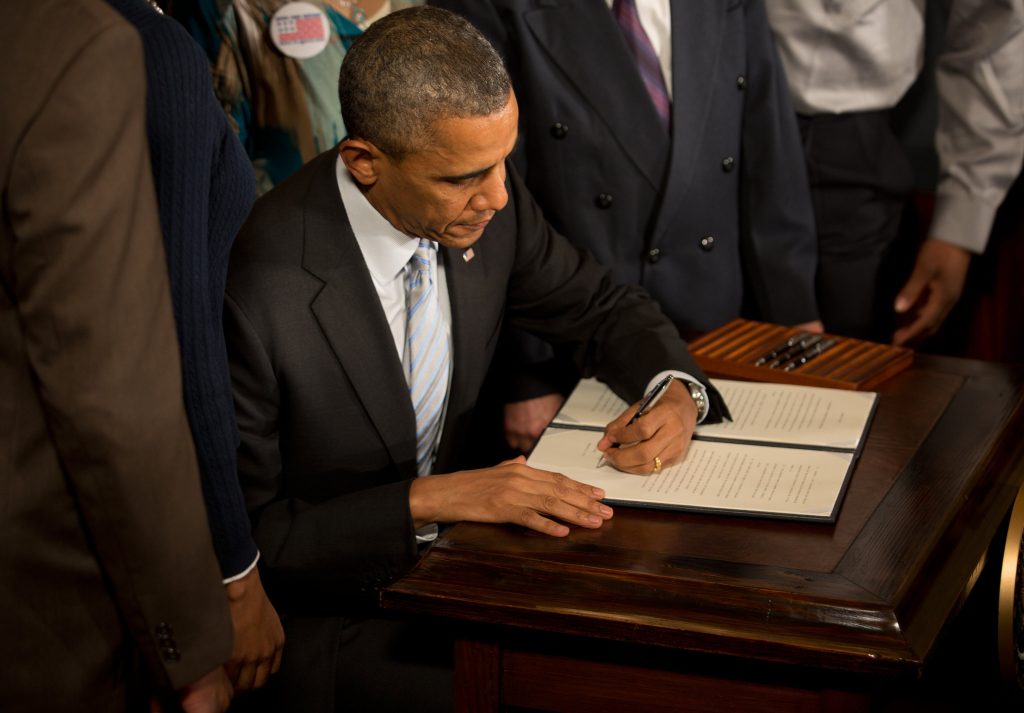 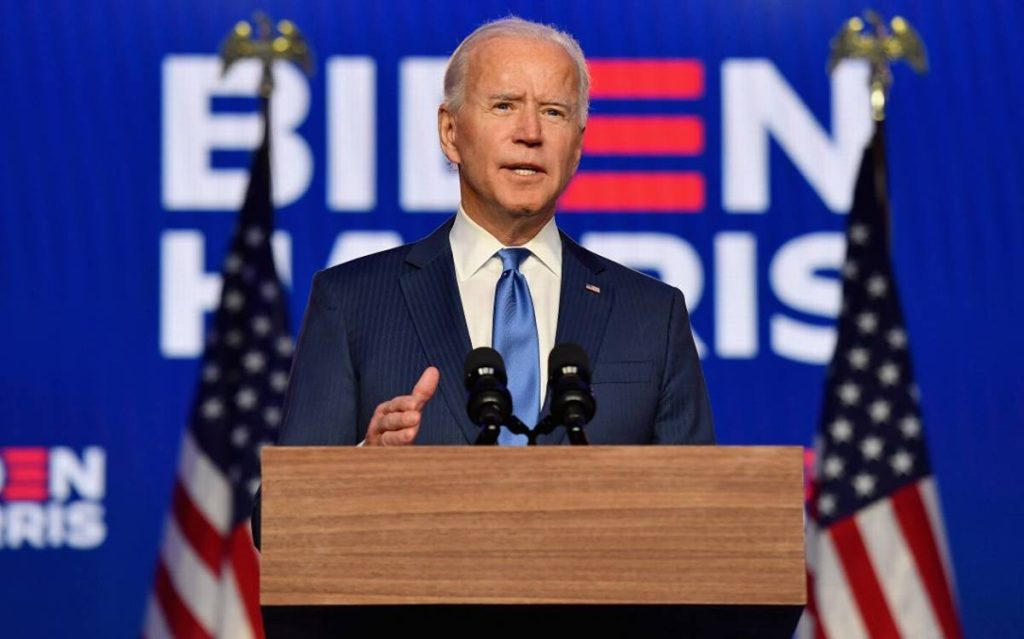 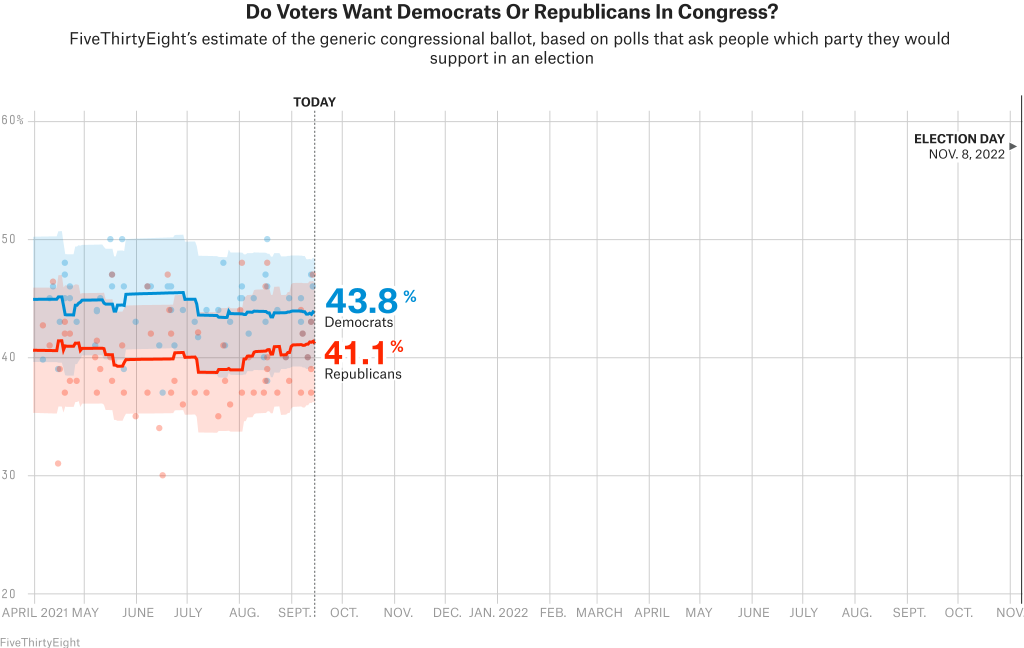 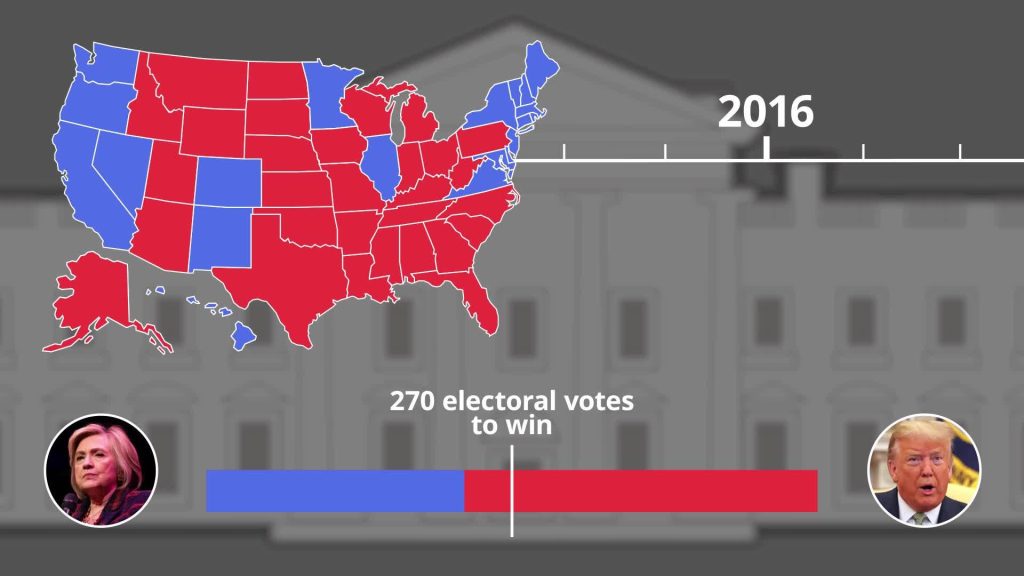 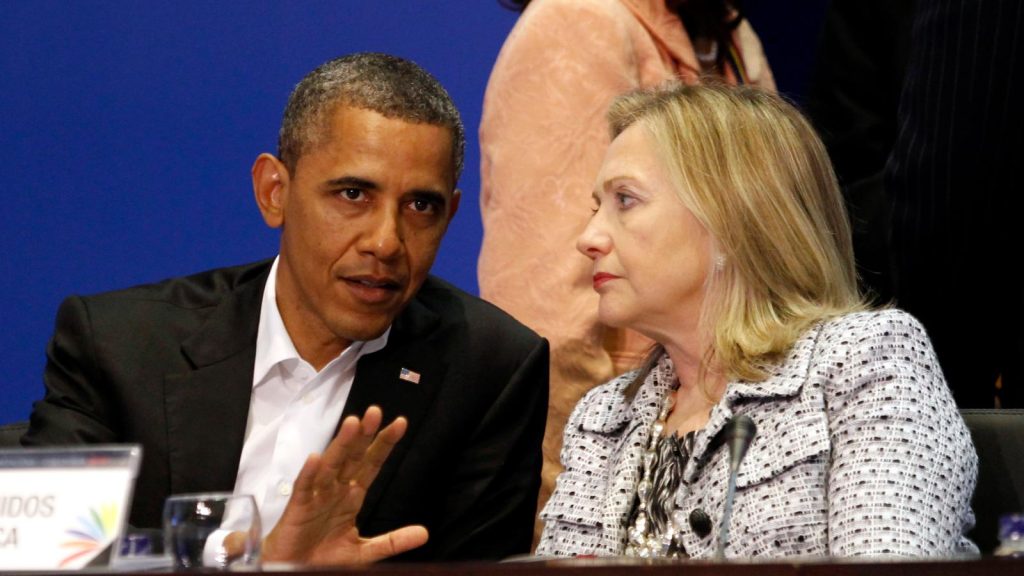 The Democratic primary is increasingly looking like a formality at this point with Barack Obama as the all but certain Democratic nominee. We already know Clinton will win West Virginia but will a win in such a small state have any bearing on the Democratic race, I think not. This primary is all about delegates […]

West Virginia and Kentucky in Clinton’s Pocket; Oregon For Obama 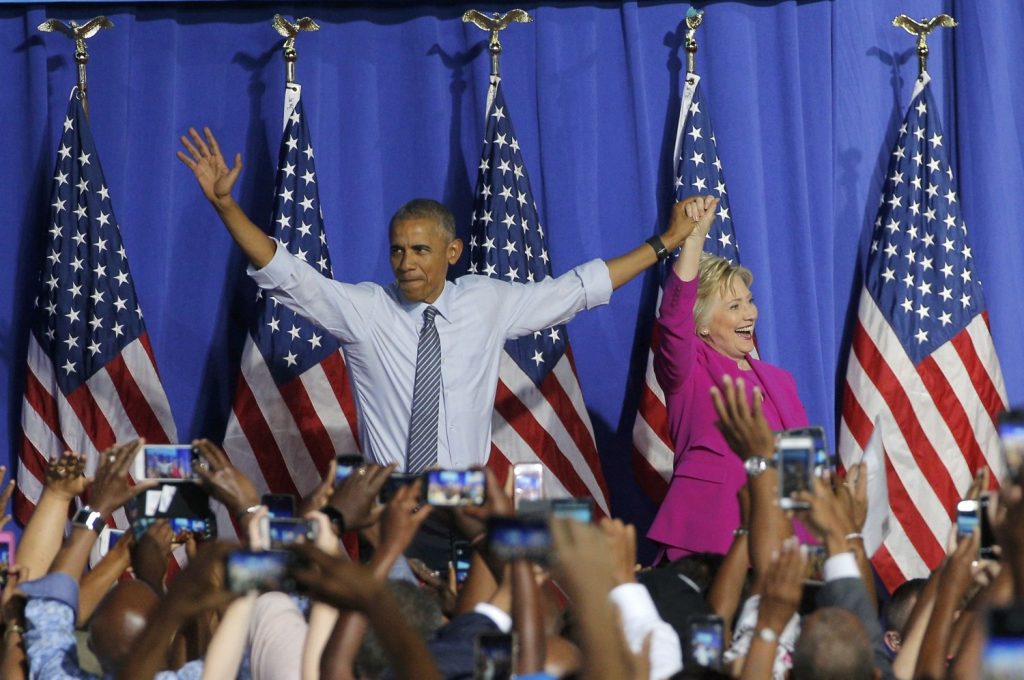